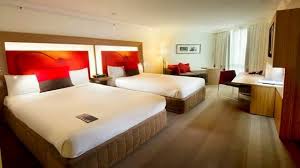 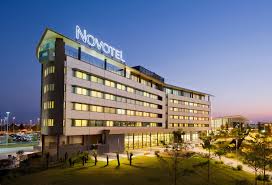 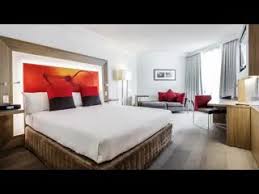 Frankfurt is the most international city in Germany, the largest financial centre on the continent, the historical city of coronations, the city of Goethe and the Frankfurt School… In brief, to the smallest metropolis in the world, in which there is a lot to discover at close hand. Whether this glance at the city’s home page is the start of a longer, maybe even permanent, stay on the banks of the Main, or if, as a business visitor, you only have a limited amount of time available: you will find that the city has interesting offers for extensive tours of the city, cultural enjoyment and attractive shopping trips waiting for you. Almost one in three of the people living in Frankfurt do not hold a German passport. No matter where visitors come from, they will always meet people in Frankfurt who speak their language and a restaurant that serves their favourite food. The open and hospitable atmosphere in Frankfurt stems from its centuries-old role as a trading centre. This liberal and democratic tradition of the city may be one reason for the fact that people from very diverse cultures have lived here in peace with one another for a long time.

Frankfurt was a city state, the Free City of Frankfurt, for nearly five centuries, and was one of the most important cities of the Holy Roman Empire, as a site of imperial coronations; it lost its sovereignty upon the collapse of the empire in 1806 and then permanently in 1866, when it was annexed by the Kingdom of Prussia. It has been part of the federal state of Hesse since 1945. A quarter of the population are foreign nationals, including many expatriates.

The Frankfurt Stock Exchange is one of the world's largest stock exchanges by market capitalization and accounts for more than 90 percent of the turnover in the German market.

In 2010, 63 national and 152 international banks had their registered offices in Frankfurt, including Germany's major banks, notably Deutsche Bank, DZ Bank and Commerzbank, as well as 41 representative offices of international banks. 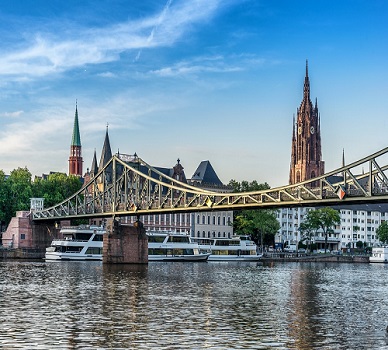 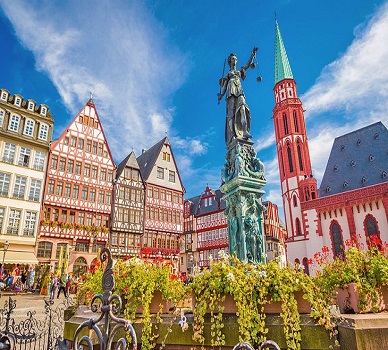 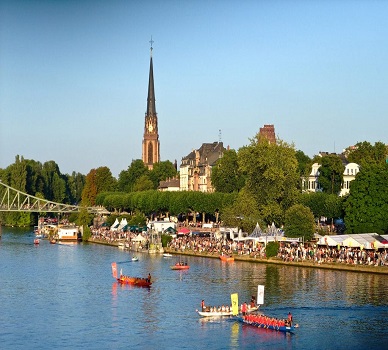 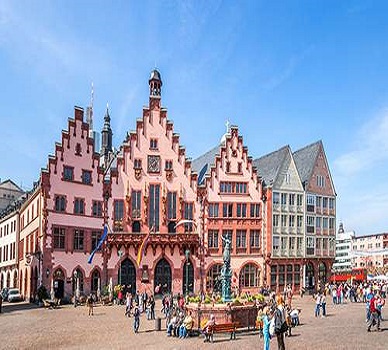 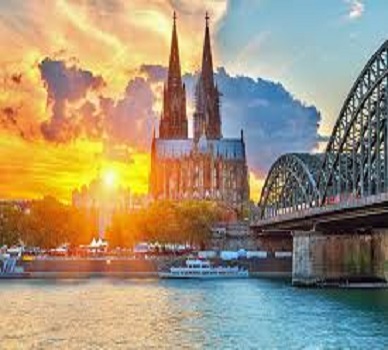 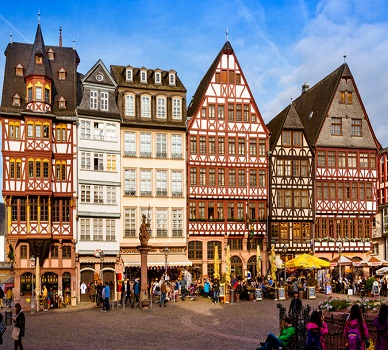 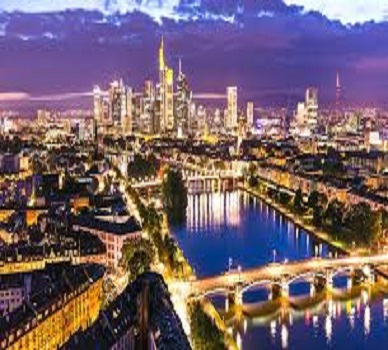 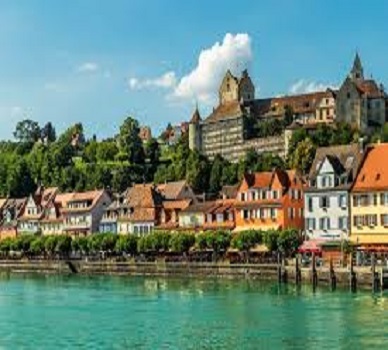